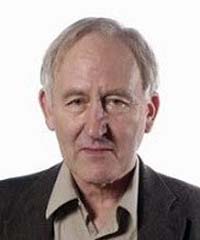 It was with great sadness that we learnt of the death of Myles Burnyeat, who was a Senior Fellow of All Souls from 1996 until 2007. He was one of the most distinguished experts in ancient philosophy of his generation, and was admired by scholars and philosophers all over the world. Before coming to Oxford, he taught at University College London and at Cambridge, where he was Laurence Professor of Ancient Philosophy from 1984 to 1996. His interests spanned the entire range of Greek and Roman thought, and he will be especially remembered for communicating the importance of the subject to contemporary philosophers.