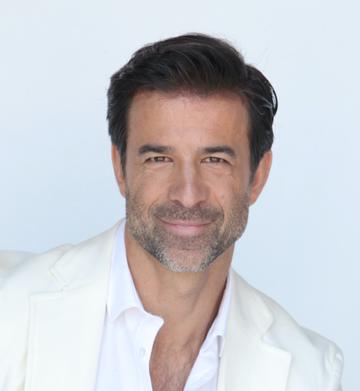 I received my Ph.D. from the London School of Economics under the supervision of Professor John Worrall and Professor Nancy Cartwright in 2008. In the same year, I received a Post Graduate Teaching Certificate. Since then, I have trained as a clinical epidemiologist. As an undergraduate, I studied engineering, and I received a distinction as a graduate in political philosophy from the University of Oxford.

I have been a lecturer at University College London, and a visiting professor at McGill University (Montreal, Canada) and Buffalo University (New York, United States).

Interdisciplinary research, straddling boundary between philosophy of science, epidemiology, and applied ethics. This includes an in depth analysis of the evidence- based medicine ‘philosophy’, extensive research on the nature, effects, and ethics of placebos, and has recently evolved into an exploration of the ethics, epistemology, and effects of empathic and digitally assisted healthcare (including the use of artificially intelligent robots). AOS: Empathy, Medical Ethics, Philosophy of Science, Philosophy of Medicine, Sociology of Science AOC: Evidence-based medicine, political philosophy.