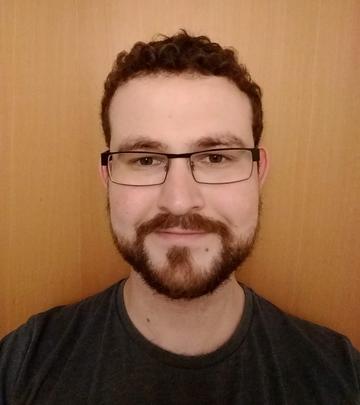 I read Philosophy at King's College, Cambridge (BA 2013), and then took the BPhil in Philosophy at Wadham College, Oxford (2015). I returned to Cambridge for my PhD in Philosophy (2015-2019), supervised by Tim Button and Michael Potter. During the final year of my PhD I took up a position teaching logic and formal methods at the London School of Economics, before coming back to Oxford in January 2020.

My research primarily focuses on the philosophy of mathematics, logic, and the history of analytic philosophy. I am also interested in the philosophy of language, and in metaphysics (particularly metametaphysics). My PhD thesis was concerned with the incompleteness of mathematics, and the philosophical justification of various attempts to systematically reduce the incompleteness of both arithmetic and set theory. I am currently in the process of converting various parts of the thesis into stand-alone research articles, including one arguing for the existence of absolutely undecidable arithmetical propopositions, and a more historically inclined piece on Gödel's platonism. I am also currently writing a paper about quasi-empirical approaches to the philosophy of mathematics (in particular the approaches of Russell and Lakatos), and am jointly writing an article with fellow faculty member Joel David Hamkins on Cantor's diagonal argument and Gödelian anti-mechanism.