Before God: Exercises in Subjectivity 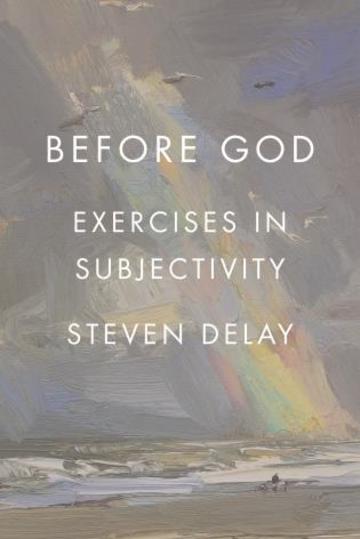 Since Heidegger, it has become something of an unquestioned presupposition to analyse the structure and essence of selfhood from the perspective of being-in-the-world. In the book, DeLay sets out a view of existence instead emphasizing humanity’s ineluctable experience before-God. Surmounting received divisions between philosophy and theology, the work’s eight chapters explore our relation to God and others, tracing a path instituted in antiquity and latent still in certain strands of contemporary phenomenology. After two introductory explorations of the ancient conception of philosophy as a way of life undermining the modern notion of philosophy as methodologically atheist, the third chapter examines our relation to others through an assessment of how, paradoxically, we are together in the world yet ever alone. The theme of being-with-others is deepened with an analysis of forgiveness in its various forms. The theme is continued in the next chapter’s discussion of peace, which is seen to prove so elusive because of the omnipresence of evil in the world, a fact which itself is explored in connection to the varieties of silence we encounter throughout our daily lives. Utilizing these results from the preceding chapters on forgiveness, peace, and silence, the final chapters inquire into perennial questions as doubt, deception, and hope. Drawing together the previous results, the conclusion underscores the view of man that has theretofore emerged: we are open to a God who in Jesus Christ calls each of us back to ourselves.

The book has recently been reviewed by Phenomenological Reviews, here

The lecture series on Phenomenology and the Theological Turn is now available on YouTube at https://www.youtube.com/watch?v=FLdPDOAByhs