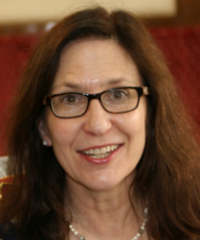 The Faculty is deeply saddened to report the death of Professor Pamela Sue Anderson, who died on 12 March 2017 at the age of 61, after losing her two-year battle with cancer.