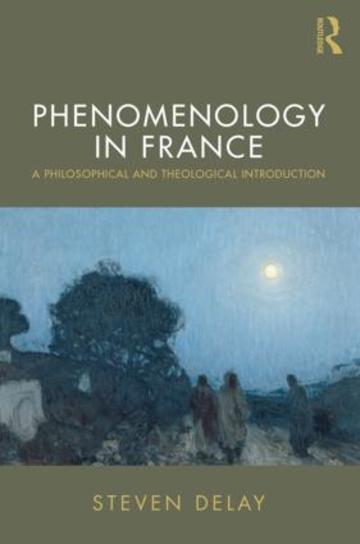 Steven DeLay, a DPhil in Philosophy graduate at Christ Church, Oxford, is the author of Phenomenology in France: A Philosophical and Theological Introduction (Routledge: 2019). In the Anglophone world today, phenomenology is known mainly for the work of Husserl, Heidegger, Sartre, and Merleau-Ponty. But the tradition continues. DeLay’s book introduces the creative and important turn phenomenology has taken after these figures, presenting a clear and rigorous introduction to the work of relatively unfamiliar and underexplored philosophers, including Jean-Louis Chrétien, Michel Henry, Jean-Yves Lacoste, Jean-Luc Marion, Claude Romano, Emmanuel Falque, and others. He discusses this philosophical work being done in France with Richard Marshall at 3:16 Magazine.