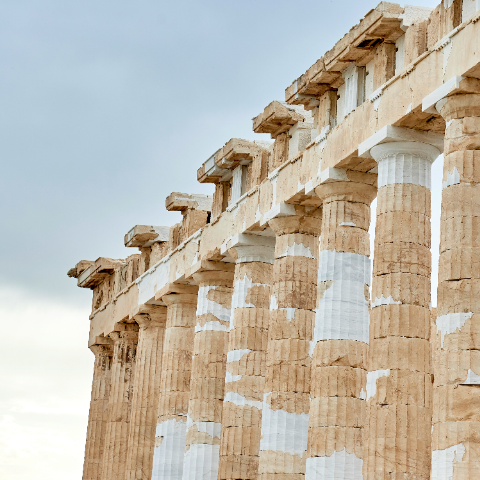 Mary Margaret (‘MM’) McCabe works on ancient philosophy, on ethics and on the philosophy of medicine; she has published mostly on Plato, but also on the Presocratics, on Aristotle and on the Stoics, as well as on topics in contemporary ethics and medicine. She was Fellow of Classics at New Hall Cambridge (1981-90) then moved to the Department of Philosophy at King’s College London in 1990, where she was Professor of Ancient Philosophy from 1998 to her retirement in 2014, and thereafter Professor of Philosophy Emerita; she was Keeling Scholar in Residence and Honorary Professor of Philosophy at University College, London (2014-17) and Bye-Fellow of Newnham College Cambridge (2014-17). In 2017 MM was the Sather Professor at the University of California, Berkeley, delivering the Sather Lectures on ‘Seeing and Saying: Plato on Virtue and Knowledge’. She is a Fellow of the British Academy and was President of the British Philosophical Association (2008-12) and President of the Mind Association (2016-17). MM is the author of Plato on Punishment (1981), Plato’s Individuals (1994), Plato and his Predecessors: The Dramatisation of Reason [from the Stanford Lectures, Trinity College Dublin] (2000) and Platonic Conversations (2015). She is the editor of the Cambridge University Press series, Cambridge Studies in the Dialogues of Plato, for which her Plato’s Euthydemus is in the late stages of preparation.

Professor John Lloyd Ackrill, a leading figure in the study of Ancient Greek philosophy, joined Brasenose College in 1953 and became Professor of the History of Philosophy at Oxford in 1966. He published widely on Aristotle and Plato and, for over 40 years, he edited the Clarendon Aristotle Series, which are translations of Aristotelian texts accompanied by philosophical commentaries. The John Ackrill Memorial Lecture, inaugurated in 2009, is held in honour of the outstanding contribution he made to the study of ancient philosophy. The previous speakers are: Terence Irwin, David Wiggins, Richard Sorabji, Gisela Striker, David Charles, Gail Fine, Gábor Betegh, Lindsay Judson, and Richard Kraut.

A drinks reception in the Medieval Kitchen will follow the talk.

◄ Back to Digest