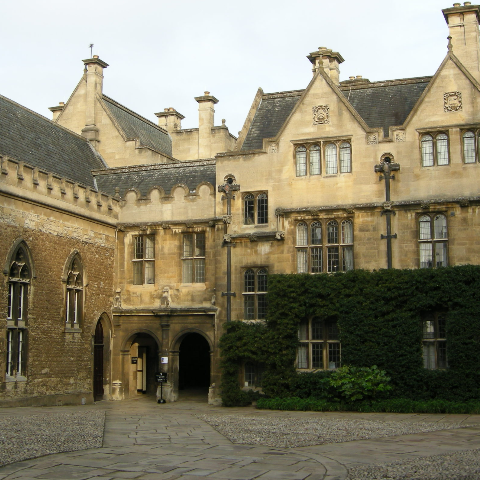 Mark Johnston (Princeton): 'How the Liquid Self Corrodes Ethical Life'