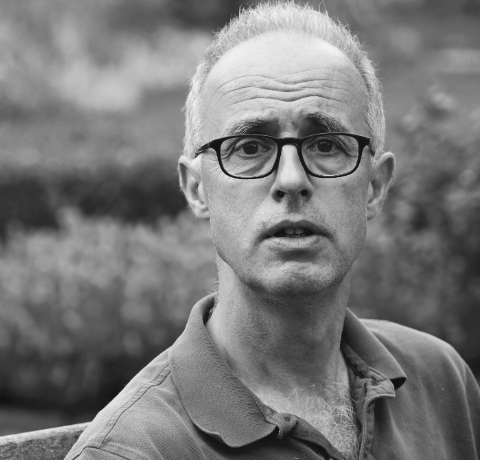 Many illnesses have been thought—controversially—to have a psychosomatic component. How should we understand this? Sometimes a contrast is made between organic illness and mental illness: psychosomatic illnesses are the latter masquerading as the former. But if the mental is physical, and hence organic, this will not help. An alternative approach distinguishes between symptoms that are influenced by the patient’s attitudes, and those that are not; psychosomatic illnesses are marked by the former. Does this make the class too wide? Suppose I aggravate a bad back by refusing to exercise, falsely expecting the exercise to be dangerous. My symptoms are influenced by my attitude: are they therefore psychosomatic? I suggest that there is no sharp cut-off. I examine the role of attitudes in various illnesses, including addiction, focussing on the ways that social factors affect the relevant attitudes. I ask whether recognition of a continuum might help lessen the stigma that psychosomatic illness has tended to attract, and suggest other ways that treatment might be more attuned to these issues.

Richard Holton is professor of philosophy at the University of Cambridge, and a fellow of Peterhouse. Before that he taught at MIT, Monash, the ANU, Sheffield and Edinburgh. He obtained a BA in PPE at University College, Oxford, before completing a PhD at Princeton. His areas of research are moral psychology and related areas, but also in ethics, philosophy of law and philosophy of language.

Organised by the Uehiro Centre for Practical Ethics