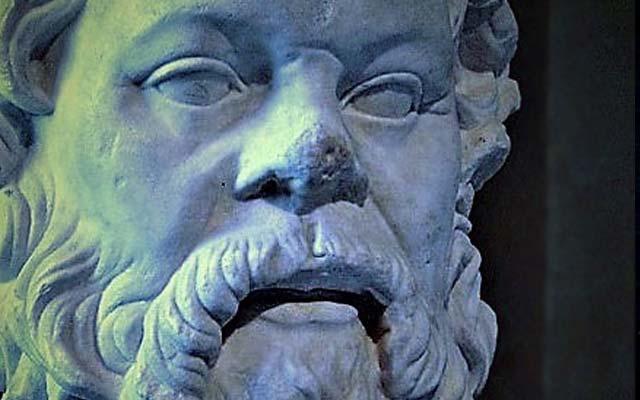 The Reception of Greek Ethics in Late Antiquity and Byzantium: Continuities and Transformations

The conference will look at writings on ethics and morality from Late Antiquity and Byzantium with the aim of examining their distinctive features and dialogue with existing philosophical models. This is a strand of research that has not previously been subject to systematic investigation, which has precluded a thorough appreciation of the reception of Greek ethics in various cultural and intellectual contexts. The topics to be explored involve: -Commentaries on Aristotelian ethics -Ethics and politics in Neoplatonism -Moral excellence and gender differentiation -Emotions and virtues in Patristic thought -Ethos in the context of rhetorical theory, textual exegesis, education, and performance .

We gratefully acknowledge the generous support of our sponsors, the Arts and Humanities Research Council (AHRC), Corpus Christi College and the University of Glasgow. The event is part of the AHRC-funded research project “The reception of Aristotle in Byzantium: the first critical edition of George Pachymeres’ Commentary on Aristotle’s Nicomachean Ethics” ( https://byzantinearistotle.arts.gla.ac.uk/ ).

More details about registration and the final programme will follow soon.