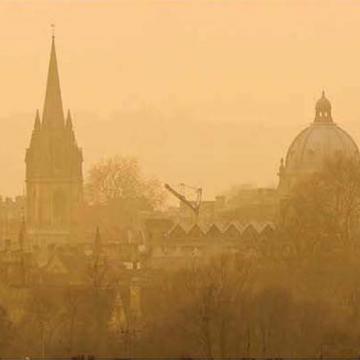 Title: Cosmogony and the Problem with Stoic Pneuma

Abstract: The four layer stratification of the elements in ancient cosmology regularly followed the hierarchical localisation of fire to the uppermost region, air below that and water then earth at the bottom. This was a commonly held view in ancient cosmology (Cicero ND I.103) and it is well recognised that even until well into the 17th century, illustrations of the cosmos appropriated the characteristic concentric circle depiction of the elements with earth at the centre and fire at the outer edges (e.g. Sacrobosco’s De sphaera). In this regard the Stoics were not innovators in relation to the dominant cosmological schema with scholars interpreting the extant Stoic fragments in the light of Epicurean (Furley: 1966) and Aristotelian (Lapidge: 1973) influences. Yet Stoic cosmogony not only provides us with clues as to what parts of their theory is distinct from the theories of their contemporaries and predecessors but also helps to reveal an inherent difficulty with their own account of the elemental theory and the cosmogonical process.

In this paper I discuss the doxographical and textual difficulties of our Stoic sources which, I argue, indirectly help to bring into relief some of the developments and changes within the school itself in response to external arguments from other schools of thought. This dialogue with other schools ultimately led to a more elaborate description, by the third head of the school, Chrysippus, of the function and role of πνεῦμα in Stoic thought, by extending the function of pneuma to the cosmic scale. In doing so Chrysippus ingeniously secured the coherency (so important to Stoic thought in general) of the cosmos via the tensioned balance of the elements in the pneumatic medium but also, I hypothesise, his alterations help us to understand in what ways the Stoic theory differs from other schools of thought when it comes to understanding the process of how it is that the elements are moved to settle into their locations in the model of the concentric circles. In clarifying these differences, a problem with the Stoic theory may be traced within the doxographical reports regarding how it is that the leading part (ἡγεμονικόν) of the cosmos, which is understood as being the most refined type of fire (aether) is found at the centre of the cosmic pneuma and not at its periphery as is most reasonable for ancient cosmological models, especially Aristotle. Finally, I would like to suggest that a tentative solution may be available in the extant sources.