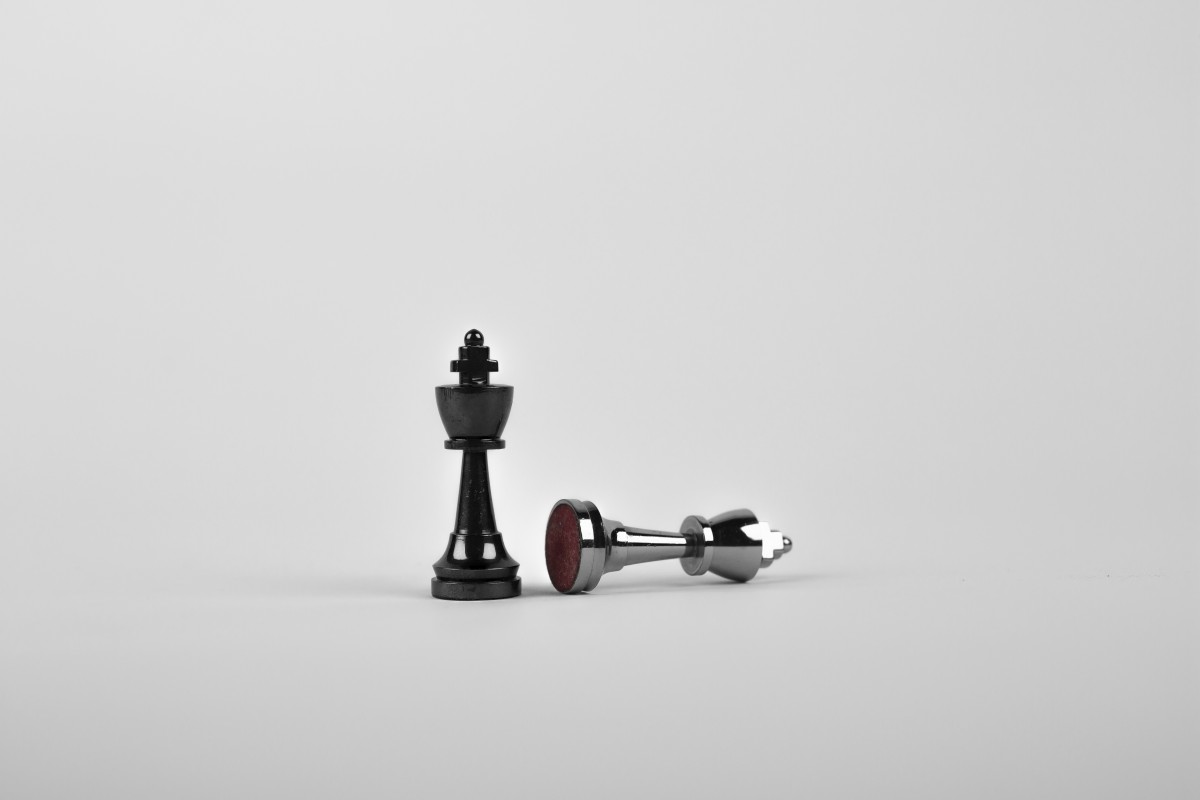 Sam Clarke (Oxford), ‘Don’t Fail the Module! Or: why perception is (still) modular’

Robin Solberg. How to interpret mathematical modality? (30min) Abstract: Potentialist views in the philosophy of mathematics has it that, at least certain, mathematical objects have some kind of potential existence. So for example, Linnebo (2010, 2013) has argued that it is necessarily the case that for any ordinal x it is possible that there is an ordinal y such that x < y. Thus there is no definite height to the cumulative hierarchy, as it can always potentially be extended in height. A question that immediately arises is how to interpret the modal terms in such claims. I wish to explore and puzzle over some of the different options for interpreting this modality. Is it just metaphysical possibility? But doesn’t every pure set necessarily exist in the metaphysical sense? Is there some other sui generis notion of mathematical modality that we can use instead.

Matt Hewson. Epistemic utility theory and normative uncertainty. (30min) Abstract: Some moral theorists worry about what we should do when we don’t know which moral theory is true. They think that what we should do depends, at least in part, on which moral theories we think might be true. On a pretty natural way of setting things up, this motivation can be extended to the epistemic domain. As a case study, I look at what happens when we admit normative uncertainty into the framework of epistemic utility theory. Epistemic utility theory gives us a formal way of adjudicating the epistemic goodness of various credence functions, using so-called `scoring rules’. Thinking about things this way has a couple of interesting implications. First, it becomes less clear that a well known objection to epistemic utility theory — the Bronfman objection — goes through. That’s not to say it doesn’t go through, just that whether it does depends on the correct account of normative uncertainty. The second interesting implication is for moral uncertainty. Applying the most popular account of reasoning under moral uncertainty to the epistemic case threatens to break the picture of reasoning moral uncertaintists were hoping to secure in the first place.