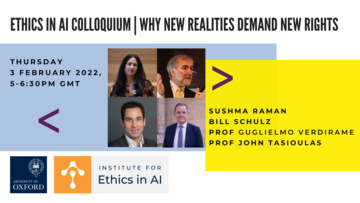 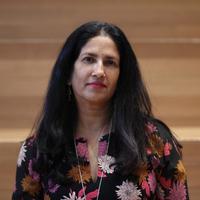 Sushma Raman is the Executive Director of the Carr Center for Human Rights Policy. She brings over two decades of global experience launching, scaling, and leading social justice and philanthropic programs and collaboratives, building capabilities of grassroots human rights organizations and their leaders, and teaching graduate courses in the public policy schools at UCLA, USC, Tufts Fletcher School, and Harvard Kennedy School.

Sushma is the co-author, along with Bill Schulz (former executive director of Amnesty International USA and Carr Center Senior Fellow), of the book The Coming Good Society: Why New Realities Demand New Rights, released by Harvard University Press in June 2020. This forward-looking book examines the coming changes to the human rights landscape and argues that rights must adapt to new technological and scientific realities or risk being consigned to irrelevance. 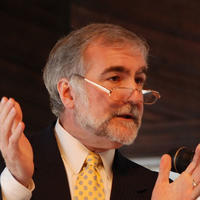 Bill Schulz is a Unitarian Universalist minister by training and former President of that denomination, Bill Schulz served as Executive Director of Amnesty International USA, the U.S. division of Amnesty International, from 1994-2006; Senior Fellow for Human Rights at the Center for American Progress from 2010-16 and President and CEO of the Unitarian Universalist Service Committee from 2010-16. He taught human rights for eight years at NYU’s Wagner School of Public Policy; was appointed Pozen Visiting Professor of Human Rights at the University of Chicago in 2013; and is currently an affiliate Professor at Meadville Lombard Theological School in Chicago. Schulz was the recipient of the 2000 Humanist of the Year award from the American Humanist Association. 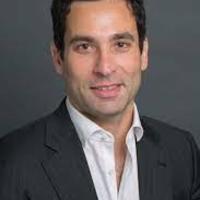 Guglielmo Verdirame, Professor of International Law at the Department of War Studies and The Dickson Poon School of Law has been appointed to Queen’s Counsel.

The QC appointments have been made by Her Majesty The Queen on the advice of the Lord Chancellor, David Gauke MP, following consideration by the independent Queen’s Counsel Selection Panel. 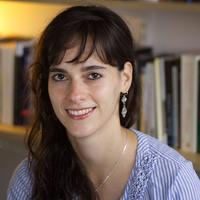 Dr Carissa Véliz is an Associate Professor at the Faculty of Philosophy and the Institute for Ethics in AI, and a Tutorial Fellow in Philosophy at Hertford College. Carissa completed her DPhil in Philosophy at the University of Oxford. She was then a Research Fellow at the Uehiro Centre for Practical Ethics and the Wellcome Centre for Ethics and Humanities at the University of Oxford. To find out more about Carissa’s work, visit her website: www.carissaveliz.com