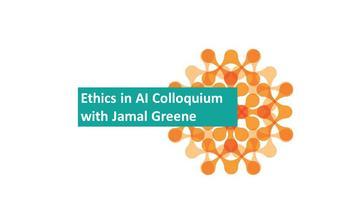 The gap between a state's obligation to respect our expressive rights and a private company's obligation to fulfill those rights has become essential to understand, but our rights discourse currently lacks the resources to navigate its metes and bounds. The conversation around social media content moderation has suffered accordingly. I will seek to offer some analytic clarity around this gap, some normative skepticism of the capacity of traditional legal instruments to constrain platform rules, and some optimism about whether we should simply throw up our hands. 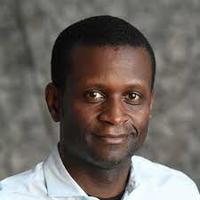 Professor Jamal Greene is the author of the book, How Rights Went Wrong: Why Our Obsession with Rights is Tearing America Apart  (HMH, March 2021). He is also the author of numerous law review articles and has written in-depth about the Supreme Court, constitutional rights adjudication, and the constitutional theory of originalism, including “Rights as Trumps?” (Harvard Law Review foreword for the 2017–2018 Supreme Court term), “Rule Originalism” (Columbia Law Review, 2016), and “The Anticanon” (Harvard Law Review, 2011), an examination of Supreme Court cases now considered examples of weak constitutional analysis, such as Dred Scott v. Sandford and Plessy v. Ferguson. 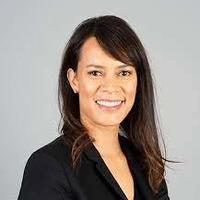 Professor Philippa Webb is Professor of Public International Law at The Dickson Poon School of Law, King’s College London. She joined in 2012 after a decade in international legal practice. She holds a doctorate (JSD) and an LLM from Yale Law School. She obtained the University Medal in her LLB and the University Medal and First Class Honours in her BA (Asian Studies), both of which were awarded by the University of New South Wales in Australia. Professor Webb has extensive experience in international courts and tribunals. She served as the Special Assistant and Legal Officer to Judge Rosalyn Higgins during her Presidency of the International Court of Justice (2006-2009) and, prior to that, as the Judicial Clerk to Judges Higgins and Owada (2004-2005). She was the Associate Legal Adviser to the Chief Prosecutor at the International Criminal Court (2005-2006). Her publications include The Right to a Fair Trial in International Law (with Amal Clooney) and Oppenheim's International Law: United Nations (with Dame Rosalyn Higgins GBE QC, Dapo Akande, Sandesh Sivakumaran and James Sloan). 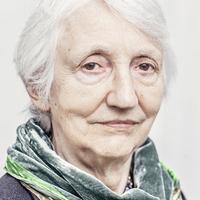 Baroness Onora O’Neill combines work in political philosophy and ethics with public activities. She was Principal of Newnham College, Cambridge from 1992-2006, and has been a crossbench member of the House of Lords since 2000. She has served as President of the British Academy, chaired the Nuffield Foundation and the Equality and Human Rights Commission, and has served on the Medical Research Council and the Banking Standards Board. She publishes on justice and ethics, accountability and trust, human rights and borders, the future of universities and the ethics of communication.