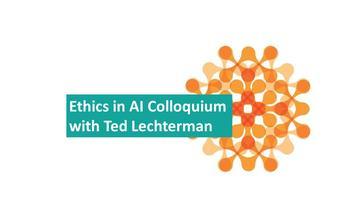 The Tyranny of Generosity investigates what democracy demands from philanthropic giving and the policies that structure it. Drawing on political philosophy but addressed to a wide audience, it sheds new light on how philanthropy can both frustrate and facilitate democratic ideals. The book evaluates the respective roles of philanthropy and government, public subsidies for private giving, the use of donations for political speech, instruments of perpetual giving, the rise in giving by commercial corporations, and “effective altruism” as a guide for individual giving. Written accessibly, it is a book for anyone who’s ever had mixed feelings about clicking the “donate” button or thanking a benefactor. 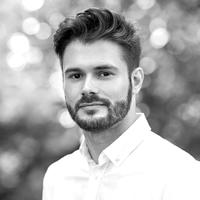 Ted Lechterman is a Research Fellow at the Institute for Ethics in AI at the University of Oxford, where he is also affiliated with Wolfson College. Lechterman’s research investigates what makes democracy valuable and how that value applies to different practices and agents. His current work considers the challenges and opportunities that artificial intelligence creates for democratic ideals. He has also written extensively on how democratic values apply to private initiatives to promote the public good. Lechterman was trained at Harvard (A.B.) and Princeton (M.A., Ph.D.) and has held postdoctoral fellowships at Stanford, Goethe-Universität, and the Hertie School. He regularly advises organizations and contributes to public debates in North America and Europe. 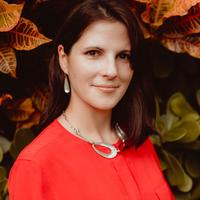 Maribel Morey is a historian of U.S. philanthropy and the social sciences, the founding executive director of the Miami Institute for the Social Sciences, a nonprofit organization whose purpose is to enable the scientific output of the Global Majority to play its proper role in the social transformation and development of our shared world as well as the theoretical advancement of the social sciences. She is the author of White Philanthropy: Carnegie Corporation’s An American Dilemma and the Making of a White World Order (University of North Carolina Press, October 2021). Morey has a PhD in History from Princeton University and a JD from New York University School of Law. 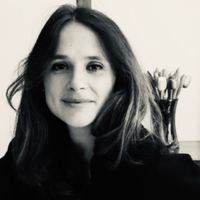 Chiara Cordelli is associate professor in the Department of Political Science at the University of Chicago. She works on a variety of topics in social and political philosophy, including questions of distributive justice, political legitimacy, normative defenses of the state, and the ethics of philanthropy and assistance. She is the author of The Privatized State (Princeton University Press, 2020) and the co-editor of Philanthropy in Democratic Societies (University of Chicago Press, 2016). Cordelli held visiting positions at Stanford (2011-13), Princeton (2014-15) and Harvard (2018-19).