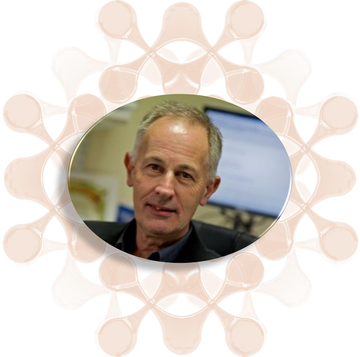 The three billboards at Ebbing, Missouri, are striking expressions of discontent with the law and its officials. The discontent, albeit with a local focus, speaks to a lack of confidence in good governance that is corrosive of both the law’s authority and our respect for the law.

In this talk, mindful of the ways in which AI is disrupting both our thinking and our practices, I will sketch the themes for three new billboards that are provoked by law’s imperfect governance.

The first billboard suggests a certain inevitability about the imperfections of law’s governance and, concomitantly, about our discontent with its performance. After all, law is a human enterprise, rules and principles are no guarantee of either compliance or enforcement, and a mission to bring both order and justice to a community is set to disappoint. The corrosion of respect for the law might seem to be just a matter of time.

The third billboard reminds us that no community of humans can debate its governance options, let alone instate a chosen regime of governance unless the preconditions for human existence and viable human agency are in place. These preconditions are represented by the global commons. It follows that respect for governance has to start with the maintenance of the global commons; and, it also follows that, whatever experiments we might undertake in governance by AI, they must not compromise the commons’ conditions.

Ethics in AI Research Seminar Convenors: John Tasioulas and Ted Lechterman | Any queries should be directed to aiethics@philosophy.ox.ac.uk