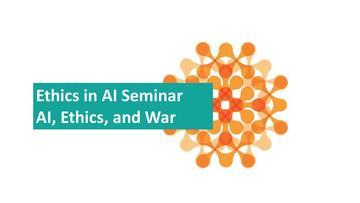 The age of artificial intelligence (AI) has already begun. Just as AI has influenced commerce, education, finance, and transportation, it will undoubtedly influence the future of war. In the not very distant future, the world's advanced militaries are likely to rely upon AI tools in logistics, planning, command and control, and even targeting. This change in the character of war--what some of called "algorithmic warfare"--raises a number of questions, in particular about the reliability of algorithms for identifying legitimate targets, about asymmetries between belligerents which have access to AI-enhanced weapons and those which don’t, and about a new ‘arms race’. Does AI require that we develop new ethical principles for the resort to and conduct in war, or are existing normative frameworks serviceable? How can governments safely and responsibly regulate the development and use of these systems? Do different applications of AI raise distinct ethical problems and call for distinct ethical solutions 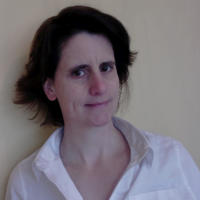 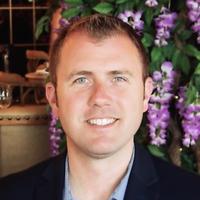 Joseph Chapa is an officer in the U.S. Air Force and holds a PhD (DPhil) in philosophy from the University of Oxford. His areas of expertise include just war theory, military ethics, and especially the ethics of remote and autonomous weapons. His doctoral research investigates an individual rights-based account of just war theory. He is a senior pilot with more than 1,400 pilot and instructor pilot hours, many of which were flown in support of major U.S. combat and humanitarian operations. 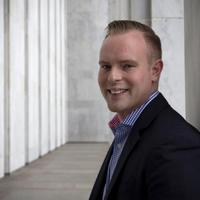 Michael Kanaan is the author of T-Minus AI and former co-chair of artificial intelligence for the U.S. Air Force. He is the recipient of the US Government's 68th Arthur S. Flemming Award (an honor shared by past recipients Neil Armstrong, Robert Gates, and Elizabeth Dole) and currently the Director of Operations for the Department of the Air Force / MIT Artificial Intelligence Accelerator. 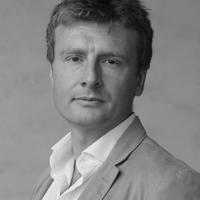 Tom Simpson is Associate Professor of Philosophy and Public Policy at the Blavatnik School of Government, University of Oxford, and a Senior Research Fellow at Wadham College. He works particularly on trust, and issues at the intersection of technology and security. For an overview of his research, see this broadcast with ABC. He joined the School from Cambridge, where he was a Research Fellow at Sidney Sussex College, and was also educated (BA, MPhil, PhD). Between degrees he was an officer with the Royal Marines Commandos for 5 years. He served in Northern Ireland; Baghdad, Iraq; and Helmand Province, Afghanistan. 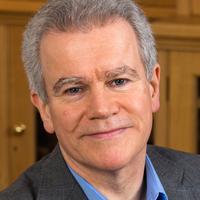 Peter is Gilbert Ryle Fellow and Professor of Philosophy at Hertford College, Oxford. He has researched and published over a wide range, including Early Modern Philosophy, Epistemology, Ethics, Philosophy of Language and of Religion, but has a particular focus on interdisciplinary connections with Computing and AI. He founded and oversees the Oxford undergraduate degree in Computer Science and Philosophy, which has been running since 2012.