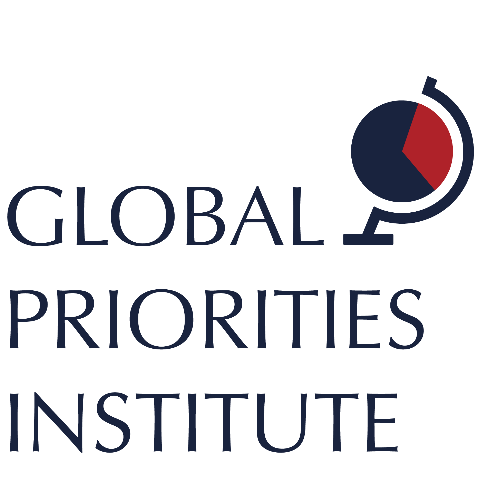 VanderWeele provided two separate definitions of effect heterogeneity, which he referred to as “effect modification in distribution” and “effect modification in measure”. The standard epidemiological approach, which is based on effect modification in measure, is associated with a number of well-described shortcomings, and no consensus exists about the conditions under which investigators can assume effect homogeneity on either the additive or the multiplicative scale. More recently, Bareinboim and Pearl [2] introduced a new graphical framework for transportability, based on effect heterogeneity in distribution. These graphs are an elegant solution to many of the problems associated with traditional approaches, but they require the investigator to make strong assumptions about the data generating mechanism: In particular, it is not sufficient to control for those variables that are associated with the effect of treatment; investigators using this approach are required to account for all causes of the outcome that differ between the populations.