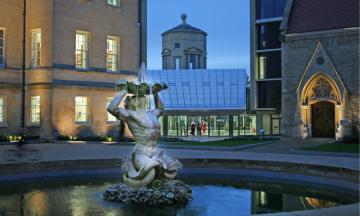 Experiments on theories of reference have mostly tested referential intuitions. We think that experiments should rather be testing linguistic usage. Substantive Aim (I): to test classical description theories of proper names against usage by “elicited production”. Our results count decisively against those theories. Methodological Aim (I): Machery et al. (2009) claim that truth-value judgment experiments test usage. Martí (2014) disagrees. We argue that Machery et al. are right and offer some results that are consistent with that conclusion. Substantive aim (II): Machery et al. provide evidence that the usage of a name varies, being sometimes descriptive, sometimes not. In seven out of eight tests of usage, we did not replicate this variation. Methodological Aim (II): to test the reliability of referential intuitions by comparing them with linguistic usage. Earlier studies led us to predict that we would find those intuitions unreliable, but we did not. Our results add to evidence that tests of referential intuition are susceptible to unpredictable wording effects.