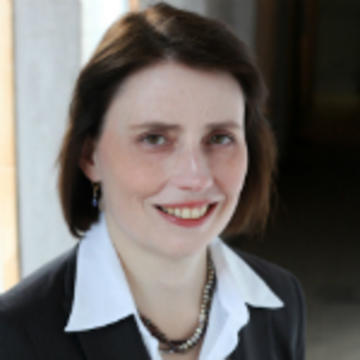 Plato takes the central problem of politics to be greed: the Republic undertakes to refute the theoretical standpoint which makes that problem insoluble. According to this political immoralism, politics is essentially a competition for zero-sum goods, the language of justice necessarily a mask for manipulation and domination. Plato's concern in the Republic is to articulate and argue for the alternative view that there can be an art of politics: a kind of practical reason aimed at the common good.