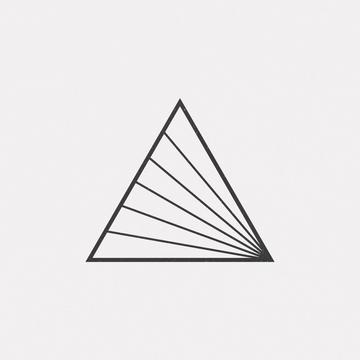 A weekly seminar of visiting speakers, work-in-progress talks, and discussion of recent work in epistemology, for faculty and graduate students. Please email Nick Hughes to be added to the mailing list.