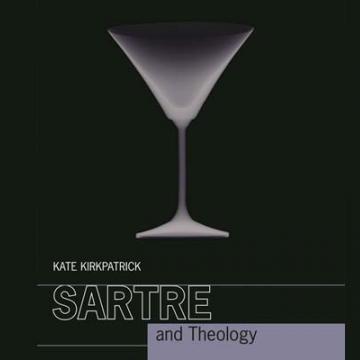 Book launch and discussion
Sartre and Theology by Kate Kirkpatrick

Jean-Paul Sartre was one of the twentieth century's most prominent atheists. But his philosophy was informed by theological writers and themes in ways that have not previously been acknowledged. In Sartre and Theology, Kirkpatrick examines Sartre's philosophical formation and rarely discussed early work, demonstrating how, and which, theology shaped Sartre's thinking. She also shows that Sartre's philosophy - especially Being and Nothingness and Existentialism is A Humanism - contributed to several prominent twentieth-century theologies, examining Catholic, Protestant, Orthodox, and Liberation theologians' rebuttals and appropriations of Sartre.