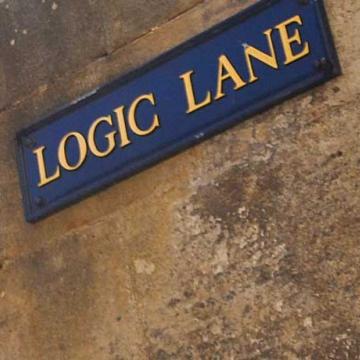 It is common to distinguish global arguments for bivalence, based on general metasemantic considerations, from local ones, based on particular features of certain classes of sentences. One of the most important local arguments is due to Kreisel: in his 1967 paper ‘Informal Rigour and Completeness Proofs’, he argued for the determinacy of the continuum hypothesis on the basis that every standard model of second-order ZFC settles CH the same way (although we do not know which way that is).

Kreisel’s argument has often been criticized, but it has substantial force once the dialectical situation is correctly understood. It should be understood as directed at persuading even a height potentialist—someone who views the set-theoretical universe as indefinitely extensible upward, but who holds that powerset is fully determinate—of the bivalence of CH. Within this framework, the key premiss in the argument is a fidelity-to-truth principle: whatever holds in every (set-sized) model of ZFC2 is true simpliciter; from this claim, we can prove in (first-order) ZFC supplemented with a very weak truth theory that CH is bivalent (and, in the process, obtain a small large cardinal axiom—the existence of an inaccessible cardinal).

Can ideas of this sort be pushed further? As Dan Isaacson and Ian Rumfitt have emphasized in their discussions of Kreisel’s paper, the original argument does not establish the bivalence of GCH, since, for all we know, GCH might first fail above the least inaccessible. But I show that a more exigent choice of model class yields stronger results: a fidelity-to-truth principle over supercompact-sized models of ZFC2 delivers bivalence for every ⌃2 sentence of ZFC (and the existence of a supercompact cardinal). The same applies, mutatis mutandis, to extendible cardinals and ⌃3 sentences.

In this talk, I assess the philosophical plausibility of these extensions of Kreisel’s arguments. I focus on three problems. First, the strategy is limited: there are no independently motivated large-cardinal axioms with appropriate ⌃n-reflection properties for n > 3. Second, the model classes in question cannot be characterized ‘internally’ in the way that the relevant class in the ZFC2 case can. Finally, it is not obvious how to justify the large cardinals whose existence is entailed by strong fidelity principles in a potentialist framework. I argue that the most promising strategy for the Kreiselian is to appeal to William Reinhardt’s original argument for extendible cardinals, which trades on a picture of modal set theory congenial to the height potentialist.