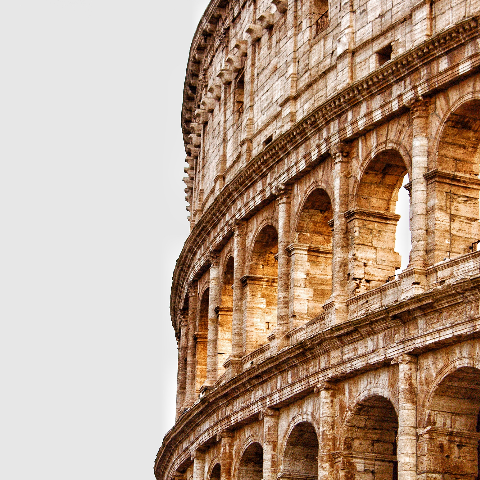 Eunapius of Sardis, reported Antoninus’, 4th century prophecy that ‘…the…holy temples of Serapis would withdraw to darkness and formlessness…’ And he described the destruction the Eleusinian Mysteries. He blamed the priests’ failure to know and correctly conduct the rites. Thus, they brought on the punishment of the gods. NOT of the Christian God. Despite Isidore of Pelusium’s claim that ‘Hellenism…has vanished’, the conflict of religions persisted; nowhere more intensely than at Alexandria. Throughout the 5th century and beyond the literature and philosophy of the Hellenes remained significant. Thus, e.g., Cyril of Alexandria’s critique of Julian’s ‘Against the Galileans’.

Synesius of Cyrene studied at Alexandria under Hypatia in the 390’s. Under her tutelage he probably underwent a conversion to philosophy, which subsequently determined his religious outlook. This was the most significant event of his early life; more important than his possibly original Christian identity. Presenting himself as a Hellenic Platonist, he chose a rational non-ascetic way. Literature adorns the spiritual eye within us and rouses it little by little until it is accustomed to its [proper] objects of vision, that it may ‘...contemplate a higher object, and not blink ...looking intently upon the sun’.

After a journey to represent Cyrene at Constantinople and a Christian marriage at Alexandria, he eventually accepted an appointment as Bishop of Ptolemais (411), while stating Platonic objections to Christian doctrine; the soul pre-exists; the cosmos will never be destroyed; the resurrection a mysterious allegory. (Alexandrian Patriarch Theophilus saw them.) His later Hymns indicate syncretism of Hellenic and Christian imagery and ideas. His knowledge of scripture was minimal; he showed no influence of the Alexandrian Christians! Julian, a Classicist, whose Christian education did not take, displays much more scriptural knowledge. Like Plato’s philosophical rulers, the bishop would tell his flock a ‘noble fiction’. The ‘pure’ Hellenes would continue their struggle. Synesius chose the role of philosophical Hellene within the Church.

All talks take place at Corpus Christi College, Seminar Room, from 5:00pm to 6:30pm. Drinks are served afterwards, to which all are warmly invited.