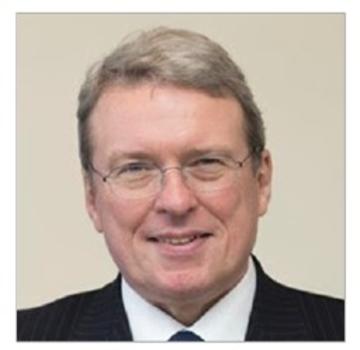 The Principal of Brasenose College, John Bowers QC, looks forward to welcoming his guest speaker this week: Declan Kelleher, former Permanent Representative of Ireland to the European Union, former Ambassador of Ireland to China, and BNC alumnus (PPE, 1972), and hopes that you may wish to join this online event on Zoom.

Declan Kelleher was the Permanent Representative of Ireland to the European Union in Brussels from September 2013 to March 2020. In that role, he was responsible to the Government of Ireland for the frontline promotion and representation of Ireland’s policies and interests in the EU, including Ireland’s unique position, interests and priorities concerning the crucial negotiations between the EU and the UK which led up to the British withdrawal from the EU in January 2020. He will speak on the EU, Brexit and current world events.

Prior to his appointment as Permanent Representative to the EU, he was Ambassador of Ireland to the People’s Republic of China from 2004 to 2013. From 2000 to 2004, he was the Representative of Ireland to the EU Political and Security Committee in Brussels, which covers foreign and security/defence policy issues, and he was President of that Committee during Ireland’s 2004 Presidency of the European Union. His previous overseas postings were at the Embassy of Ireland in Washington DC (from 1987 to1991) where he was First Secretary for Press and Political/Congressional Affairs. From 1980 to 1983, he was posted at the Permanent Mission of Ireland to the UN in New York and was a member of Ireland’s delegation to the UN Security Council in 1981-82.

During his career, he has also served in a range of senior posts at the Headquarters of Ireland’s Department of Foreign Affairs in Dublin, including on Anglo/Irish and Northern Ireland matters; and on foreign policy and EU questions. Prior to entering the service of the Government of Ireland, he worked in the private sector as an economic/financial analyst, specializing in the global marine industry. He graduated from Brasenose and a plan of the College is prominent behind his desk.

If you would like to attend this event, please register via this link.  Zoom details and joining instructions will be circulated before the event, to those who have registered.