Set Up for Life? 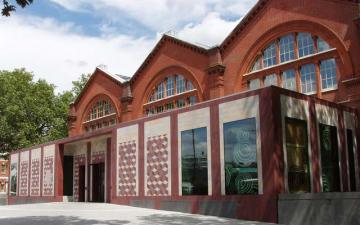 What do we mean by ‘good character’ or ‘optimal development’? Are these things more to do with grit, resilience and self-efficacy – current buzz-words in public debate about characterbuilding - or about traditional virtues like kindness, justice, truthfulness? Does quality of attachment in the early years predict either? Is prosocial behaviour even a good thing, or is it good only if it is nested within a good social context? Are the early years the make or break for positive development, or does an intensive focus on the early years obscure the fact that development needs to be sustained throughout life?

These themes have a strong contemporary resonance in a public policy context in which government interventions to combat social deprivation have recently seen a focus on character formation in general, and on the role of the early years in character formation in particular, as reflected in initiatives such as SureStart, the Family Nurse Partnership, the 2015 Character Innovation Fund, and 1001 Critical Days.

Set Up for Life? is designed to engage an audience beyond the academy in exploring these questions, in conversation with experts from philosophy, social policy and psychotherapy, who have been involved in the AHRC-funded research network, The Development of Character: Attachment and the Moral Psychology of Vice and Virtue hosted by the Philosophy Faculty at Oxford University.

Entry is free. If you would like to reserve a place please email r.chambers@vam.ac.uk