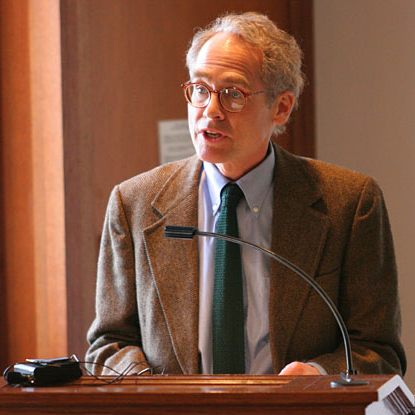 Lecture 1 of 6 of the 2018 John Locke Lectures in Philosophy 'Learning and Doing: Toward a Unified Account of Rationality in Belief, Desire and Action'

◄ Back to Digest