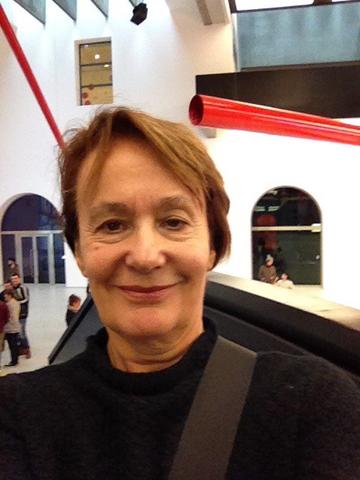 Angelika Kratzer (UMass Amherst): 'Reports of what we say, know, or believe'

The John Locke Lectures are among the world's most distinguished lecture series in philosophy. This list of past lecturers shows that most of the greatest philosophers of the last half century have been Locke Lecturers. The series began in 1950, funded from the generous bequest of Henry Wilde.

We are most pleased to announce that Professor Angelika Kratzer will give the John Locke Lectures in Trinity Term 2022. The lectures will take place at 5pm on Wednesdays in weeks 1 to 6 (Wednesdays 27th April to 1st June inclusive), at The HB Allen Centre in Keble College.

The Faculty acknowledges the generous support of these lectures by Oxford University Press and All Souls College.

Attitude ascriptions and speech reports are a litmus test for any semantic theory. They were at the center of discussion when philosophers and logicians became interested in natural language and began to develop the semantic frameworks we are relying on today. Mastery of attitude ascriptions and speech reports is a milestone in the cognitive development of a child and the human species as a whole.

Attitude and speech reports are built from smaller building blocks that combine and recombine to produce the interpretations those reports have. My lectures will be a search for those building blocks and for clues about how they might interact with each other. The goal – like that of any semantic theory – is a typology where the combinatorics of building blocks generates the range of possible interpretations of the constructions we are trying to understand.

Lecture 1 'The puzzles: What we are trying to understand'

Lecture 2 'Reporting what we say'

Lecture 4 'Reporting what we know'

Lecture 5 'Reporting what we believe'

Lecture 6 'Towards a typology'

There will be a drinks reception from 7pm onwards.