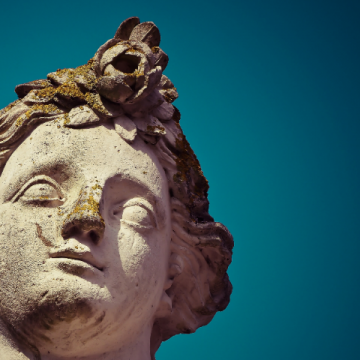 It has been the general practice of analytic philosophers to account for the nature of intentional action by attempting to say, with respect to a given manifold of events, what distinguishes the events that are intentional actions from those that are not. Such a question is raised from a standpoint other than that of the agent herself. After all, an action that appears in the postulated manifold is not ‘given’ to the agent whose action it is. It is only from the standpoint of a spectator that agency presents itself as something already there. The aim of this paper is to motivate and characterise a different kind of a theory, one that adopts the standpoint of the agent.

After the talks all are invited to socialise and continue discussion over drinks in the Ryle Room.

If you would like to join for dinner after the drinks reception, please email sean.costello@philosophy.ox.ac.uk