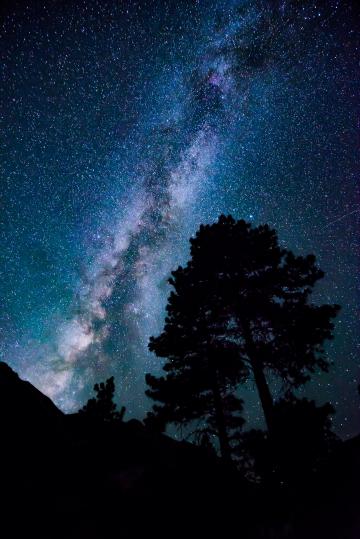 Maria Alvarez has argued that human agency is the exercise of ‘a distinctive kind of causal power, namely, a two-way causal power’, such that ‘when the conditions for the exercise of the power obtain, the power need not be manifested…[for] whether the power is manifested depends on the thing whose power it is.’1 In contrast, a one-way power is actualized whenever the conditions for their manifestation obtain. Alvarez’s account, which she argues is attributable to Aristotle, is responsive to the paradoxical intuition that although act omissions are not actions, they may be understood as the exercise of agential powers. However, I argue that the problem of act omissions may be solved without invoking such an ontologically over-burdened account, whose problems (both metaphysical and interpretational) I lay out in this paper.