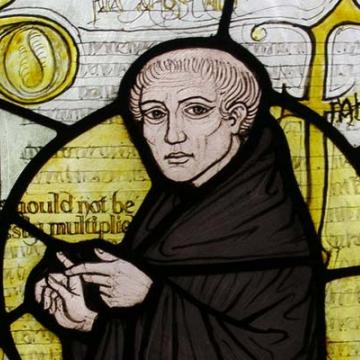 Abstract: This paper focuses on a variant of what I call Overdetermination cases. In such cases, a sequence of attacking aggressors 'A1, A2,...,An' threaten to kill an innocent victim so that she (or an intervening third party) has to kill all of them in order to survive. These cases cause significant problems for existing accounts of defensive harm (see McMahan (2016)). Against this background, I propose and motivate a view on which there is no limit to the number of aggressors one might justifiably kill in self-defense when such aggressors are fully responsible, but on which there does exist a limit for the number one might permissibly kill when such aggressors are only minimally responsible.

Part of: The Ockham Society