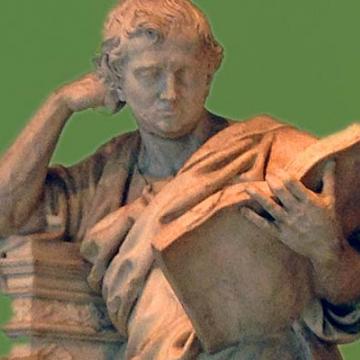 It is widely accepted that the identification of a physical theory’s symmetries — roughly speaking, transformations defined in the theory’s formalism which preserve all the values of some salient set of quantities — is a project that is intimately connected to the project of identifying which quantities in a theory’s formalism represent “genuinely physical” properties and relations.  The connection is supposed to be this: all physical quantities are preserved under the symmetries, and in this way they determine each other.  And yet it is also widely accepted that symmetries encapsulate general and highly non-trivial empirical truths (as in the case, for example, of the relativity principle in the special theory of relativity).  But how can a symmetry preserve all physical quantities, while at the same time having interesting empirical implications?

In this talk, I present a framework for making sense of these rival roles for symmetries in physical theories.  The inspirations for this framework are many, but borrow chiefly from Carnap: in particular his conception of a theory’s “analytic postulate”, which serves to constrain the interpretation of the terms of a formal theory.  I give Carnap’s proposal a semantic setting, along the lines of van Fraassen and Beth, and defend the fruitfulness of something like (but not quite identical to) an analytic/synthetic distinction for the purposes of theory interpretation.  Amongst other things, this distinction serves to separate those symmetries which reveal representational redundancies and those which have important empirical implications.