Kant and the Philosophy of Mind: Perception, Reason, and the Self 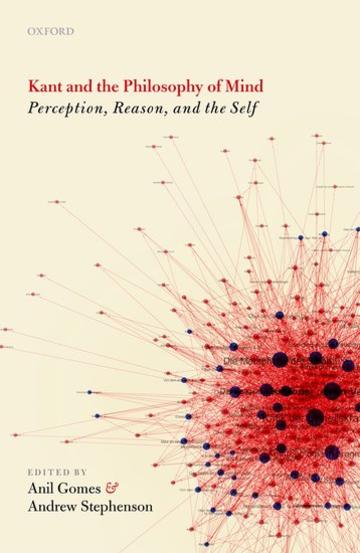 Kant and the Philosophy of Mind: Perception, Reason, and the Self (OUP, 2017)
Anil Gomes and Andrew Stephenson

The essays in this volume explore those aspects of Kant's writings which concern issues in the philosophy of mind. These issues are central to any understanding of Kant's critical philosophy and they bear upon contemporary discussions in the philosophy of mind. Fourteen specially written essays address such questions as: What role does mental processing play in Kant's account of intuition? What kinds of empirical models can be given of these operations? In what sense, and in what ways, are intuitions object-dependent? How should we understand the nature of the imagination? What is inner sense, and what does it mean to say that time is the form of inner sense? Can we cognize ourselves through inner sense? How do we self-ascribe our beliefs and what role does self-consciousness play in our judgments? Is the will involved in judging? What kind of knowledge can we have of the self? And what kind of knowledge of the self does Kant proscribe?