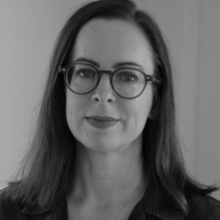 I teach philosophy to undergraduates in all years at Queen’s. I teach the ‘General Philosophy’ first-year paper, and the option papers ‘Knowledge and Reality’ and ‘Aesthetics’. I am happy to supervise graduate work in a broad range of areas in the philosophy of art and aesthetics.