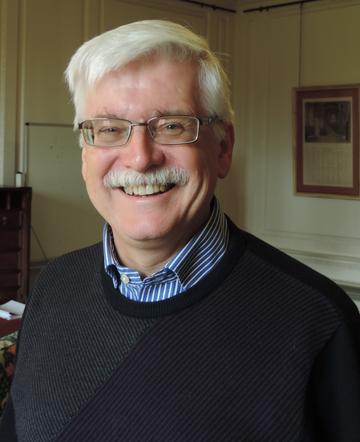 I studied Classics at Corpus Christi College, Oxford as an undergraduate and then wrote a doctoral thesis in Philosophy, on necessity, chance and explanation in Aristotle. I held college lecturerships at Pembroke, Jesus and Wadham, and have also taught at King's College London, the Open University, and Stanford University. I held a Junior Research Fellowship at Christ Church, and was appointed to an Associate Professorship in 1987.

I work principally on Aristotle’s metaphysics and natural philosophy and on Plato. I am the General Editor of the Clarendon Aristotle Series and of Oxford Aristotle Studies.

I give lectures on Plato's Euthyphro and Meno for Classicists in years 1 and 2; I give tutorials on a number of ancient philosophy courses for various year groups, including Early Greek Philosophy, Plato's Republic, Aristotle's Nicomachean Ethics, and Aristotle on Nature, Life and Mind, I give graduate supervisions on a wide variety of topics in Ancient Philosophy.