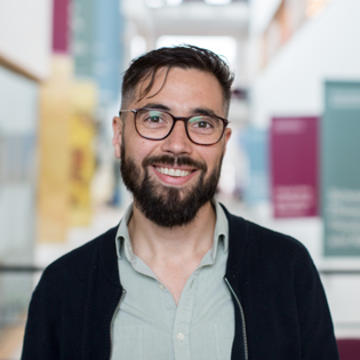 Before joining Oxford Philosophy in October 2020, I was at the University of Birmingham for seven years as a Birmingham Fellow, Senior Lecturer, and then Reader. I was also previously a Fitzjames Research Fellow at Merton College, Oxford following a Jacobsen Fellowship at King's College London and the Institute of Philosophy. I studied for a PhD at Birkbeck, University of London with Dorothy Edgington and Fraser MacBride and hold a BA and MA in philosophy from the University of Leeds. I’m originally from North Derbyshire and love running up hills.

My personal website and PhilPeople profile (links above) contain details of all my publications.

My research lies at the intersection of metaphysics with philosophy of language and philosophy of logic. I’m especially interested in objecthood and identity, as well as in understanding the influence and limits of the formal tools used to formulate metaphysical theories. Much of my current research concerns the metaphysical status and applications of higher-order languages.