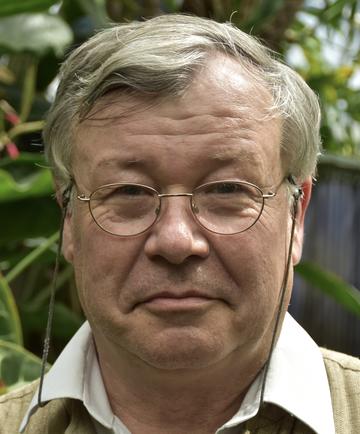 Professor Müller is Managing Director of Oxford Climate Policy (a not-for-profit company aimed at capacity building for developing country climate change negotiators), and Director of the European Capacity Building Initiative (ecbi), an international initiative for sustained capacity building in support of international climate change negotiations. At the University of Oxford, he serves as Convener International Climate Policy Research at the Environmental Change Institute, Visiting Professor at the Social Sciences Division, member of the Philosophy Faculty, and Supernumerary Fellow of Wolfson College, Oxford. He was Director Energy & Climate Change at the Oxford Institute for Energy Studies (1996 - 2014).

He has been serving as Adviser to the LDC Group Chair (2011-18) and the Africa Group Chair (2012-13). He participated in the deliberations of the Transitional Committee (TC) for the Green Climate Fund (GCF) as Adviser to the LDC TC members, who he has also been also advising on the GCF Board and the UNFCCC Standing Committee on Finance. Professor Müller received his doctorate (DPhil.) in Philosophy from the University of Oxford and was formerly a Research Fellow at Wolfson College and a Lecturer in Logic at the Queen's College, Oxford. He has a Diploma in Mathematics from the Eidgenössische Technische Hochschule (ETH) in Zürich, Switzerland.