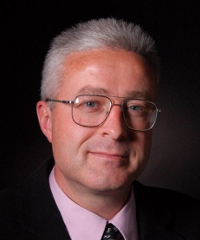 As a tutorial fellow, I teach and lecture to undergraduates for our papers in Moral Philosophy, Aesthetics, Philosophy of Religion, Post-Kantian Philosophy, and (occasionally) Kant. At graduate level, I have recently taught classes on Heidegger, Nietzsche, Wittgenstein, Philosophy and Literature, and Philosophy and Film.