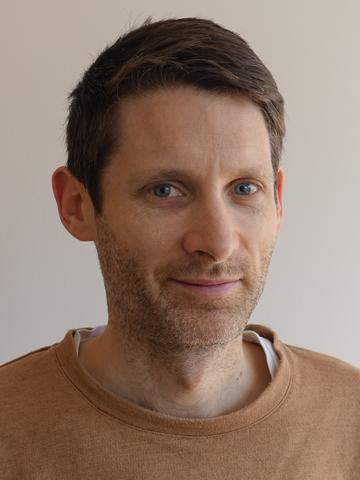 Tom Douglas is Professor of Applied Philosophy based in the Oxford Uehiro Centre for Practical Ethics, where he is Director of Research and Development. He is also a Senior Research Fellow at Jesus College, Editor of the Journal of Practical Ethics, and Principal Investigator on the project 'Protecting Minds: The Right to Mental Integrity and the Ethics of Arational Influence', funded by a Consolidator Award from the European Research Council.

Tom initially qualified as a medical doctor at the University of Otago (New Zealand) before taking up a Rhodes Scholarship in Oxford, where he received his BA in Philosophy, Politics & Economics in 2005, and his DPhil in Philosophy in 2010. From 2010-13 he held a Wellcome Trust Research Fellowship in the Uehiro Centre and a Junior Research Fellowship at Balliol College; from 2013-19 he led the project 'Neurointerventions in Crime Prevention: An Ethical Analysis’, funded by an Investigator Award from the Wellcome Trust; and from 2015-19 he was Lead Researcher on the Oxford Martin Programme on Collective Responsibility for Infectious Disease.

Tom’s research lies mainly in practical and normative ethics. His work currently focuses on the ethics of predicting and influencing behaviour, especially using medical means, and especially in the context of criminal justice. Previously, he has written on the nature and moral status of moral improvement; tensions between special obligations and requirements of fairness; slippery slope arguments; reproductive ethics; and the dual-use dilemma.