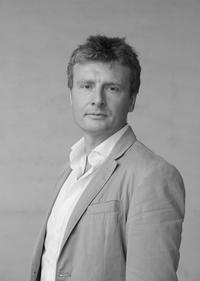 The centre of my work is on trust, addressing both trust between individuals, and the social and political significance of a culture of trust. I have additional research interests in a variety of applied issues, ethical and political - especially war, technology, and their intersection; and academic freedom - and I am increasingly working on topics in political philosophy.

I co-teach 'Foundations', a core module on the Masters in Public Policy at the Blavatnik School of Government. This looks at the moral and political issues that are involved in policy-making.