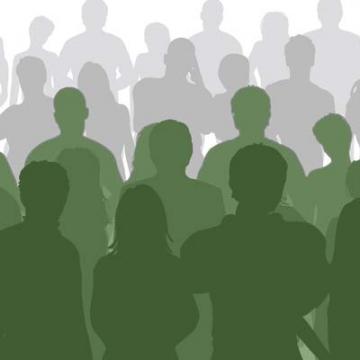 It is impossible to take a stance on such important problems as climate policy or healthcare prioritisation without making controversial assumptions about population ethics.

Many believe that the world is currently overpopulated. The thought is that the planet’s capacity to provide food, water, energy, materials, and simple living space, in addition to current artificial infrastructure, is being stretched far beyond optimum usage by the sheer number of people currently alive, with detrimental consequences both for the long-term capacity of the planet to sustain life and for the quality of life of those who are expected to live in the meantime. This is so to such an extent, the thought continues, that it would be better, all things considered, to reduce world population.