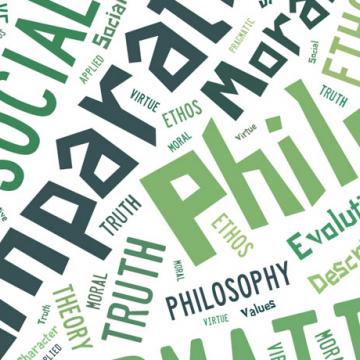 Title: 'Two Types of Emergencies: Hypocrisy and the Moral Demands of Assistance'

Peter Singer and Peter Unger have argued for highly demanding duties of assistance towards people living in extreme poverty. Their arguments are based on analogies with saving children in peril. Unfortunately, despite the many decades of pushing this line of argument, there has been little success in inducing the desirable change in behavior amongst most people, including amongst those who are exposed to the relevant analogies. Perhaps, as Singer and Unger emphasize, people act inconsistently and hypocritically when they do not do more towards alleviating conditions of extreme poverty.

While it might be right that there is hypocrisy in the attitude of the majority of people with regard to the issue in question, this paper argues that the hypocrisy might lie somewhere other than where Singer and Unger assume it to be. The hypocrisy, the paper argues, resides not in our failing to act consistently with our highly demanding intuitions about rescue cases, but rather in professing to be committed to such intuitions in the first place. The paper proposes an alternative explanation for the underlying motive or mechanism by which people come to endorse intuitions about duties of assistance. If the proposed explanation is correct, it would cast doubt on the validity and robustness of some of the highly demanding intuitions that Singer and Unger rely on.