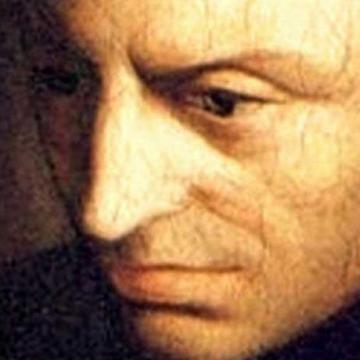 Title: I Am The Original of All Objects: Apperception & the Substantial Subject

Abstract: While the significance of self-consciousness and self-knowledge for knowledge of the rest of nature is a major element in the philosophical theories of notable early modern philosophers such as Descartes and Leibniz, Kant's evolving views on these matters bear closer scrutiny. In this paper I explicate one way in which self-consciousness or "pure apperception" plays a crucial role for the "critical" Kant in explaining the possibility of a science of nature. I argue that Kant must appeal to pure apperception as the only possible source of the content of the categorial concept <substance>, in so far as this concept is understood to have anything more than purely logical or grammatical signiﬁcance. I further argue that, despite important differences, Kant’s strategy is one whose outline is broadly similar to that pursued by (among others) Descartes, Leibniz, and the pre-critical Kant, according to which the “I” is the original basis for all scientiﬁc knowledge of nature — and one which, moreover, points forward to Fichte's 1790s view in the first and second introductions to the Wissenschaftslehre.