Gareth Evans was Tutorial Fellow in Philosophy at University College and, subsequently, Wilde Reader in Mental Philosophy. Widely regarded as one of the leading philosophers of his generation, Evans died in 1980 at the age of 34. The Faculty holds this annual lecture in his memory.

In our 2nd edition of Oxford Philosophy, Radio and TV presenter Paul Gambaccini tells of his time as a PPE student at University College and the influence of his philosophy tutor, Gareth Evans. 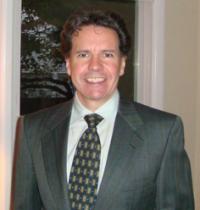 How the Liquid Self Corrodes Ethical Life 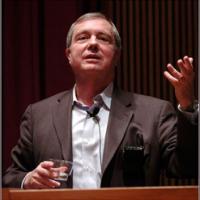 Abstract It is a popular view that the variables of the “canonical notation of quantification” are, or are essentially, third-person-singular pronouns. This view of pronouns is developed in some detail. It is shown how to understand expressions like '∀x∃y x loves y’ and ‘∀x∃y y loves x’ as abbreviations of sentences of a “Revised English” in which the role played by variables is played by a single third-person-singular pronoun (‘it’), each occurrence of which has an occurrence of ‘something’ or ‘everything’ as its antecedent. This understanding of the canonical notation of quantification is, first, applied to some issues in the philosophy of quantification, such as quantification into non-nominal positions and “perplural” quantification, and, secondly, to raise a difficult problem about finding names for non-symmetrical relations. 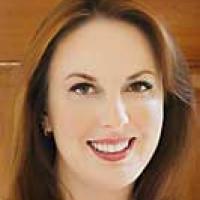 'Cultures of Genius: Why women are underrepresented in certain academic disciplines'

Some academic disciplines have significant gender gaps (e.g., philosophy), while others do not (e.g., molecular biology). Sometimes, the phenomenon is characterized in terms of the natural sciences/mathematics having large gender gaps, and the social sciences/humanities having small or no gender gaps. This is a crude characterization, as reflection on disciplines such as philosophy vs. molecular biology illustrates. Are there any general, isolable factors that predict the occurrence of gender gaps across all academic disciplines, and also within the broad domains of natural sciences/mathematics, and social sciences/humanities? My collaborators and I have found that one such factor may be academics' beliefs about what is required for success — in particular, the extent to which innate, immutable, natural talent is emphasized, at the expense of hard work and dedication, predicts the presence and extent of a discipline’s gender gap. In this talk I present the original data in support of the hypothesis, along with several other in-progress studies, which shed light on how these beliefs are communicated, the mechanisms by which they operate to discourage women's participation, and their developmental trajectory. Our findings concerning the latter point suggest that even very young girls are vulnerable to being discouraged by such messages. 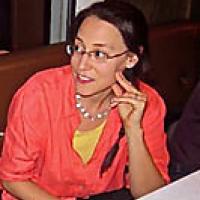 'The Epistemological Significance of Top-Down Effects on Perception'

How does perception differ from reasoning? It is often thought that we reason from information we take ourselves to have already, whereas perception is primarily a way of taking in new information. Sometimes our reasoning is influenced by what we antecedently want or fear, whereas perceptions are commonly thought to be free from such influence. As against this picture, I identify a range of ways in which perceptual experiences could result from processes that are psychologically isomorphic to reasoning. I argue that perceptual experiences can be instruments of confirmation bias, and that when this happens, some of the epistemic norms that we apply to beliefs apply to perceptual experiences as well. 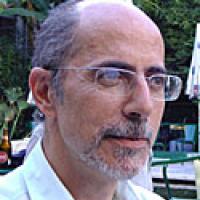 Mental files serve as individual or singular concepts. Like singular terms in the language, they refer, or are supposed to refer. What they refer to is not determined by properties which the subject takes the referent to have (i.e. by the information stored in the file), but through relations to various entities in the environment in which the file fulfils its function. Files are based on acquaintance relations, and the function of the file is to store whatever information is made available through the relations in question.

I offer a typology of files. The most important distinction is between proto-files and conceptual files. In contrast to proto-files, conceptual files can host not only information derived through the specific relation on which the file is based, but also information about the same object gained in some other way.

In this framework identity comes into the picture twice. (i) Identity is presupposed when two pieces of information occur in the same file. Such ‘presumptions of identity’ ground the linguistic phenomenon of de jure coreference, which takes place when two singular terms, or two occurrences of a singular term, are associated with the same file. (ii) Judgments of identity work by linking two distinct files, thereby enabling information to flow freely between them. This corresponds to de facto coreference. (Linking is not merging ; identity judgments have the effect of merging files only when the files belong to a very specific category, that of ‘encyclopedia entries’ — a type of conceptual file based on a higher-order relation rather than on a specific acquaintance relation.)

The lecture will defend a theory about the possibility and character of truth in interpretation across all its genres: literature and art, history, law, psychodynamics, sociology, philosophy and conversation.

'Parsimony Arguments in Science and Philosophy'

Parsimony arguments are advanced in both science and philosophy. How are they related? In this lecture, I'll describe the justifications that attach to two types of parsimony argument that occur in science. In the first, parsimony is a surrogate for likelihood. In the second, parsimony is relevant to estimating how well a model will predict new data when fitted to old. I'll then consider how these two justified forms of argument might apply to the mind/body problem.

'Avoiding the Myth of the Given'

My topic will be the problem of presupposition failure. The claim will be that there is no such problem - more like an opportunity of which natural language takes extensive advantage. The last two sentences are a case in point. The first was, "My topic will be the F"; the second was, "There is no F." If the second sentence is true, then the first suffers from presupposition failure, hence it should strike us as compromised or undermined. That it doesn't shows that presupposition failure need not always have the result that (as Strawson puts it) "the whole assertive enterprise is wrecked." I will sketch a theory of how catastrophe is avoided in such cases, and speculate on the larger philosophical implications.

The paper examines the idea that we should treat others as ends in themselves, and never merely as means, and it attempts to identify the sources of the moral appeal of these ideas. Do they offer a general characterization of moral wrongness? Or a way of identifying a particular sort of wrong? The paper distinguishes these two aims and draws also on the distinction between wrongness and the meaning or significance of an action. 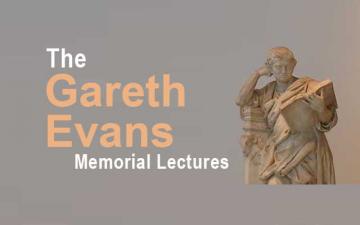