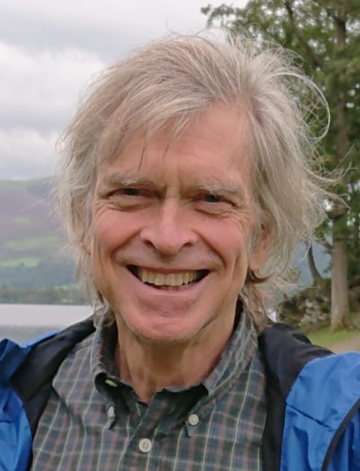 During Hilary and Trinity terms 2021 I will be teaching a graduate seminar on the ethics of creating, preserving, and ending lives. I will be discussing issues in population ethics and their relevance to various problems in practical ethics.

Wisconsin Public Radio interview on the killing of Osama bin Laden, May 2011

Minerva: Interview on vegetarianism (with Peter Singer), May 2014

“Can Torture Ever Be Moral?” New York Times Opinionator, January 2015

Interview with Katrien Devolder on the Islamic State in Syria and Iraq, November 2015

“Who is the Victim in the Anna Stubblefield Case?” (with Peter Singer), New York Times Opinionator, April 2017

“I Was No-Platformed. Here’s Why It’s Counterproductive,” New Statesman, 4 January 2019

“Should Corporate Executives Be Criminally Prosecuted for Their Misdeeds?,” New Statesman, 18 June 2019